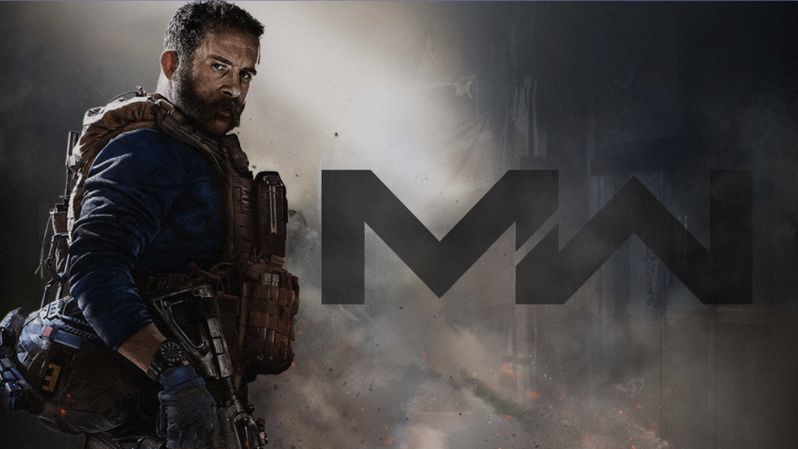 The Greek creator of the “8bit Stories” page...